The gap between the state of fusion energy research and public understanding is vast. In an entertaining and engaging narrative, this popular science book gives readers the basic tools to understand how fusion works, its potential, and contemporary research problems. Written by two young researchers in the field, The Future of Fusion Energy explains how physical laws and the Earth’s energy resources motivate the current fusion program — a program that is approaching a critical point. The world’s largest science project and biggest ever fusion reactor, ITER, is nearing completion. Its success could trigger a worldwide race to build a power plant, but failure could delay fusion by decades. To these ends, this book details how ITER’s results could be used to design an economically competitive power plant as well as some of the many alternative fusion concepts. 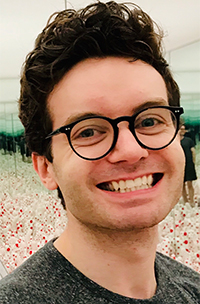 Jason Parisi is a theoretical physicist studying turbulence in fusion plasmas at the Culham Centre for Fusion Energy, a fusion laboratory in the UK. He obtained his PhD from the University of Oxford in 2020, and his undergraduate degree from Yale University in 2016. As well as fusion energy, Jason also has interests in general relativity and cosmology. In his spare time, he enjoys triathlon and gliding.

To learn more about Jason Parisi, PhD go to jfparisi.github.io 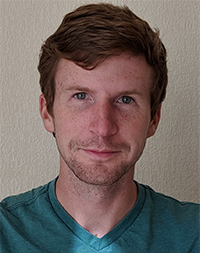 Justin Ball is an American scientist studying theoretical plasma physics and nuclear fusion energy. He works at the Swiss Plasma Center, a fusion laboratory in Switzerland, where he researches turbulence in tokamak plasmas. Justin holds a Master’s degree in Nuclear Engineering from MIT and a PhD in Theoretical Physics from the University of Oxford. He has a broad interest in all things nuclear, having previously worked at a nuclear power plant, a nuclear navy research laboratory, and a nuclear weapons laboratory.

To learn more about Justin Ball, PhD go to justin-ball.com

Please visit our Amazon Affiliate link to get your copy of The Future of Fusion Energy.