Subscribe to be notified when Eldon posts a new blog article.

Beyond a Reasonable Doubt 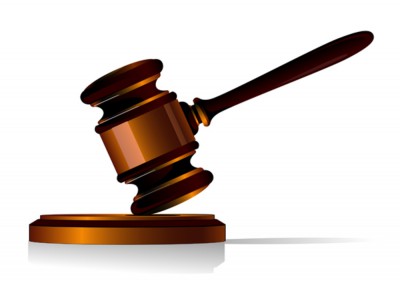 The idea of life after death is a subject that cynics often debase by using that old Freudian logic, “Religion is a sugar-coated neurotic crutch.” They may continue by drawing on the words of the philosopher, John Wisdom, pointing out that it’s a bit like having Daddy at the end of the hall when you have a nightmare or become afraid. The creator, by whatever name, is of course responsible for providing an afterlife. As such, it doesn’t matter if you’re a deist or theist or even an agnostic, proof of the afterlife does not necessarily imply the living existence ...

What Everyone Wants to Know 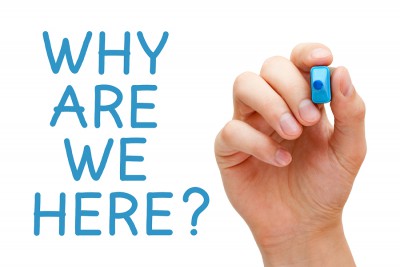 What can I do to improve my life? How can I discover my purpose? How can we make a peaceful, better world?

How God Changes the Brain

God is an interesting word. Perhaps more than any other word in any language, it stands out as potentially involving a greater number of meanings and emotional responses than all others. For some the word invokes hope, love and peace and for others it is a reference to non-sense, superstition, mental weakness and for some others, the word elicits fear, anger and even hatred. The ways we understand God inherently give rise to the meaning of God! For spiritual and religious people, it is this personal understanding of God that forms the basis for the meaning and purpose in their ... 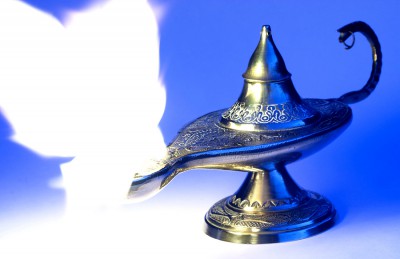 Imagine what you might do if you learned that faith the size of a mustard seed could move mountains. Just assume for a moment that somehow you discovered this old statement to be based on your belief--your belief in yourself--and that simply believing you could be successful at your goal, whatever it might be, would somehow make that goal attainable. What would you do to cultivate the power of self-belief?

Moral Stories and the Media 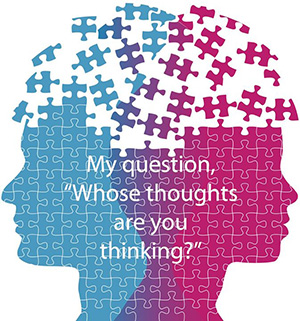 A recent study carried out by researchers, Victoria Talwar of McGill University and Kang Lee at the University of Toronto, demonstrated the value of praising a character’s honesty as a more effective tool to get young children to tell the truth, than a story that emphasizes the punishment or repercussions to lying. Quoting the University Herald: “As parents of young children, we wanted to know how effective the stories actually are in promoting honesty. Is it ‘in one ear, out the other,’ or do children listen and take the messages to heart?” For the study, researchers conducted an experiment with more than ...

The Rest of the Story 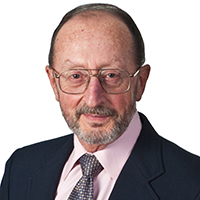 A few years ago I wrote a piece that has been rather widely circulated and, based on some of the comments I have seen, not too well understood. The piece is titled, “The Four Views.” Please allow me to share it with you before making any further comments. This then is the story: Once a wise master had four students who exceeded all others in ability. One day the five gathered, and the master spoke to the first student, “Tell me what you see when you look into the world.” “I see savagery. The planet is raped. The world hides ...